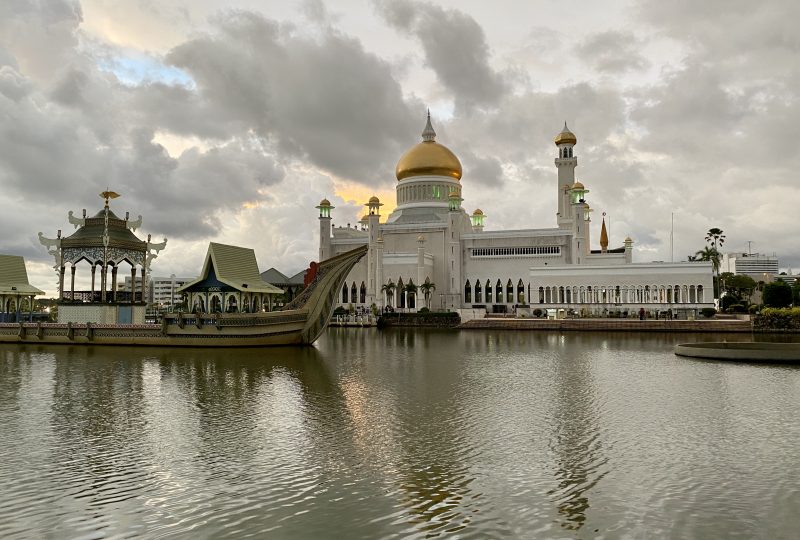 Brunei is a small sultanate located on the Borneo island. The country is very rich due to its oil and gas preserve, but still classified as a developing country . I decided to visit this small country on my way to the Philippines from Malaysia. It’s a 2-hour flight and you can get reasonable flight tickets with Air Asia.

I stayed in the capital city, Bandar Seri Begawan at the Radisson Hotel Brunei Darussalam. There are not many options for accommodation and the hotels are very basic. Even though the Radisson hotel is stated as a 5-star hotel, it felt more like a European 3-star hotel.

I arrived late afternoon and it was extremely hot. My first impression was that the airport was quite empty compared to its size. However this meant that it took no time passing through immigration. I recommend to arrange airport transfer with your hotel since there are not many taxis and no available public transportation.

After checking in, I headed to the most known mosque in Brunei for the sunset (picture above). Omar Ali Saifuddien Mosque is a 10 minutes walk from the Radisson hotel and located in the center of the city. The mosque is named after the late father of the current Sultan of Brunei and considered to be one of the most beautiful mosques in Asia Pacific.

After watching the sunset, I went looking for a restaurant to have dinner. Walking around the city center for a while, I only found a few local restaurants, one KFC and two bigger restaurants on the riverside.

I decided to explore the city center a bit more since I though maybe some shops were closed the evening before. I was surprised to find that everything was exactly the same. I have never been to such a quiet capital city before.

I headed back to the Omar Ali Saifuddien Mosque as I wanted to go inside the mosque, and it was right next to the city square. Walking around the mosque outside was really beautiful. The mosque is completely white with golden domes and surrounded by an artificial lagoon.

Even though I wore long pants and a t-shirt, I still had to put on a long black dress which was provided at the entrance. The mosque was quite empty – only a few tourists and locals. I immediately noticed that there were three sections – a section for women, another one for tourists and the biggest section in the middle was for men.

After spending a few hours in the city center, I took a taxi to the biggest mall in Brunei. If you don’t have time or don’t need to buy anything, you can skip this one. The mall reminds me more of a marketplace than a mall. It has a cinema, a few local restaurants and a lot of local shops selling electronic and scarves for women. I did find one of the two McDonald’s in the country next to the mall. After spending 10-15 minutes in the mall, I took a taxi to the Jame’ Asr Hassanil Bolkiah Mosque.

This mosque is huge! It can accommodate 5.000 worshipers – making it the largest mosque in the country. It has 29 golden domes and a beautiful garden outside. I didn’t go inside as there were no signs whether tourists could go inside or not.

You can clearly feel that Brunei doesn’t get too many tourists. Not because the people aren’t friendly, but mostly because the country is so small and the attractions are limited. I met really friendly Bruneians on my trip, who were very curious about where I was from and why I came to Brunei.

For me, two days in Brunei were enough to experience most things. If you want to visit the national park, you can stay an additional day.

Price level: medium, not as cheap as other neighboring South Asian countries, but still very affordable. 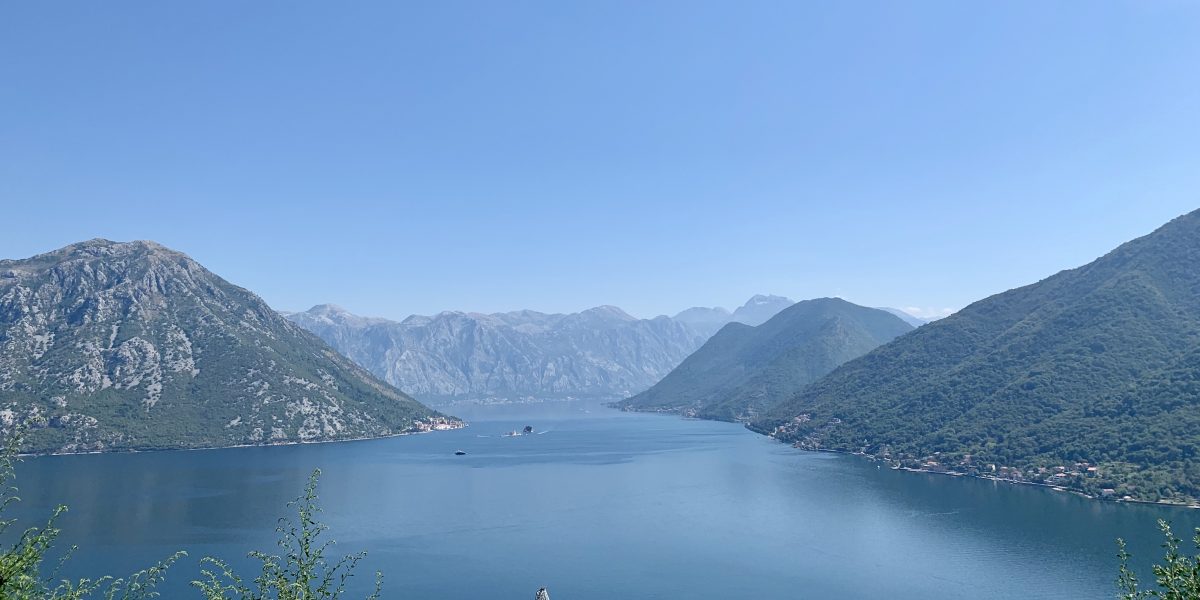 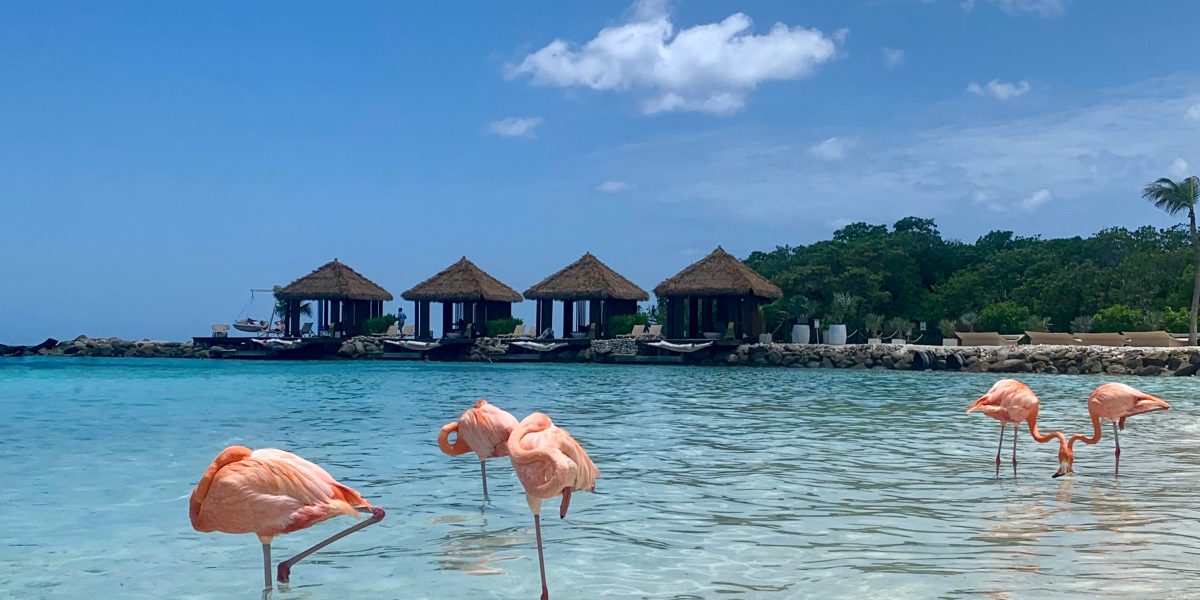 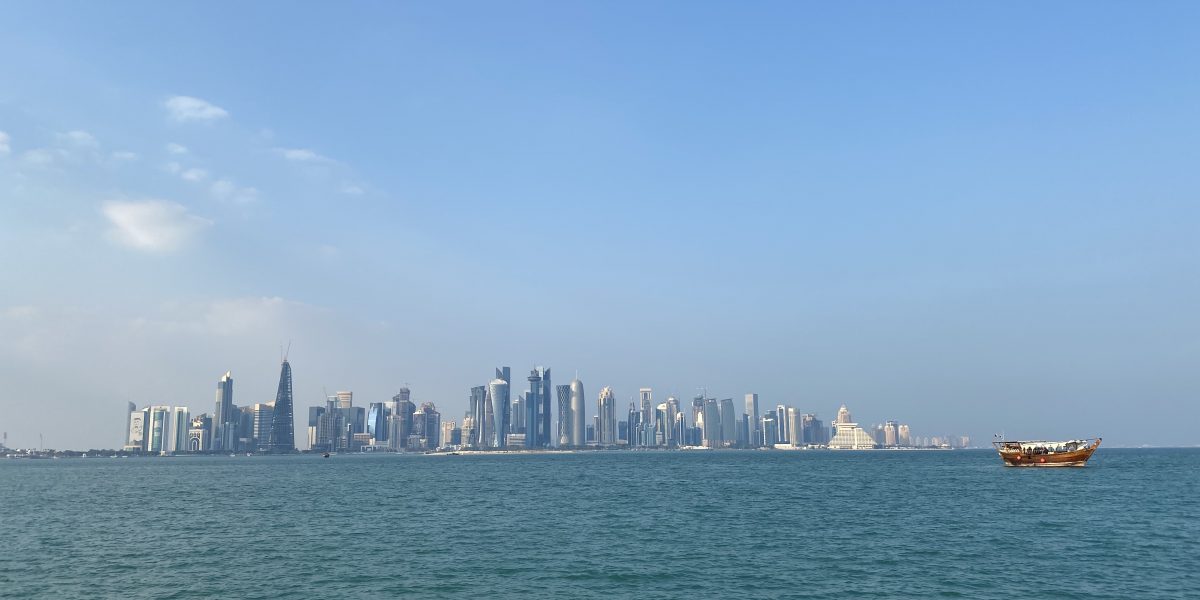